On April 4, the U.S. government issued a list of goods subject to tariffs, which will impose a 25% tariff on 1,333 items worth 50 billion U.S. dollars to China. Subsequently, the Chinese government quickly implemented countermeasures to impose tariff levies on imported products such as soybeans and other agricultural products, automobiles, chemicals, and aircraft originating in the United States. The tax rate was 25%, involving the amount of Chinese imports from the United States in 2017. 500 billion U.S. dollars. The specific implementation date will be determined by the U.S. Government's Customs Tariff Commission, which will be announced separately.

As soon as the above news was revealed, many related industries were buzzing. As one of the focuses of Sino-U.S. trade, the auto industry is naturally very sensitive. To be sure, if the trade disputes between China and the United States continue to escalate, the auto market will be under pressure, and there will be differences in the specific impact on the Chinese and US automobile markets and the subdivided areas.

U.S. Department of Imported Vehicles "Pressure Mountain" Some German cars may be affected

According to statistics, in 2017, the number of cars imported from the United States reached 280,000, accounting for 22% of the total imports of cars in China; the amount of imported cars reached 13.1 billion U.S. dollars, accounting for 26% of the total amount. From this point of view, China's tariff countermeasures will inevitably put great pressure on the United States to import cars.

According to the â€œList of Tariff Products on the United States and Canadaâ€ issued by Chinaâ€™s announcement, the US produces a conventional power sedan/SUV with a displacement of more than 1.5L/a MPV with 9 seats or less, and a plug-in sedan/SUV with a displacement of more than 1.0L/9 seats. The following MPVs, pure electric vehicles, less than 5 tons of gasoline trucks, transmissions and other auto parts and other models are all subject to tariff increases. 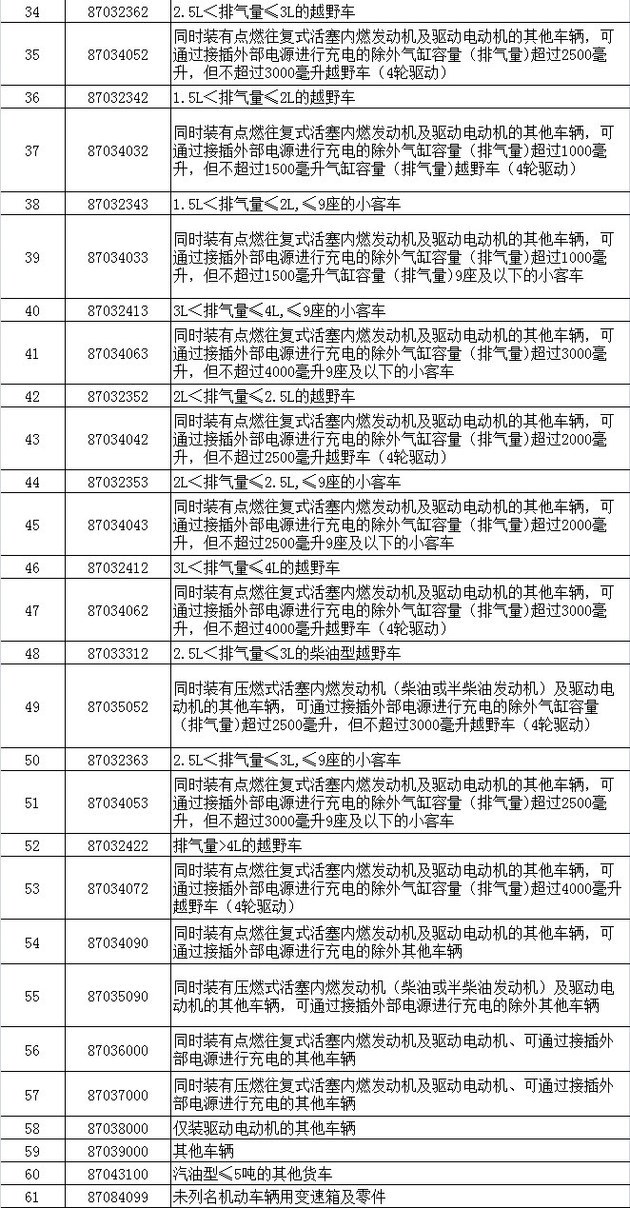 It is not difficult to infer that if the Sino-U.S. trade war really starts, some U.S. models that enter China in an imported form will be affected, such as GMâ€™s Chevrolet Comero, Sorod, Cadillac Escalade; Ford F-150, Mustang. Lincoln MKC, MKZ, MKX, Navigator; Jeep Grand Cherokee, Chrysler 300C, etc.

Undoubtedly, after these imported vehicles have imposed a tariff of 25%, the prices are likely to rise further and the cost of car purchases for consumers will increase. This will inevitably affect the sales of these models in China to some extent. Among them, the Lincoln brand as a pure import into the gorgeous car brand, in China in 2017 sales of 54124 vehicles, China can be described as its second largest car sales market, from this point of view, Lincoln's impact will be more apparent.

In particular, it is worth noting that Chinaâ€™s â€œlist of tariffs on the United States and Canadaâ€ includes â€œonly other vehicles that drive electric motors.â€ It is clear that this will have a major impact on the US pure electric vehicle companies, especially Tesla. It is understood that Teslaâ€™s sales in China reached 17,030 units in 2017, accounting for 16.5% of its global sales. Currently, since Tesla does not manufacture domestically, the models it produces still have to pay 25% of the import tariff of the whole vehicle in the Chinese market. If 25% is added, the price of Tesla-related imported cars will increase further. This will obviously affect its performance in the Chinese market and further drag on its overall development.

Looking at the US auto market, besides local brands such as Lincoln and Tesla, Mercedes-Benz, BMW and Toyota, which are manufactured in the United States, are also likely to be affected. Insiders pointed out that such as the BMW X3, X5, X6 and Mercedes-Benz GLE, GLS, etc. are also likely to be affected by tariff increases, resulting in higher prices.

As mentioned above, in 2017, the number of cars imported from the United States reached 280,000, accounting for 22% of the total imports of cars in China. The same data shows that the total number of vehicles exported to the United States is only 53,000. Assuming 5% of Chinaâ€™s total vehicle exports for the whole year, combined with annual sales of nearly 30 million vehicles in the Chinese market, it is not difficult to see that the changes in Chinaâ€™s auto import tariffs for the overall automobile market in China are likely to be affected by the US market. Limited impact.

However, it is worth noting that, although the opening trade war at this time has little impact on the Chinese auto industry as a whole, it will have a negative impact on China's auto parts exports.

Relevant data show that about 25% of China's auto parts are exported to the United States, mainly based on wheels and tires, while the United States accounts for 7% of imported parts, mainly for transmission systems, body accessories, and engine parts. Judging from the current situation, most of Chinaâ€™s auto parts come from abroad, and auto parts companiesâ€™ imported raw materials are exported after Chinaâ€™s production. If the export of auto parts is hindered, the relevant companies will naturally be under pressure. 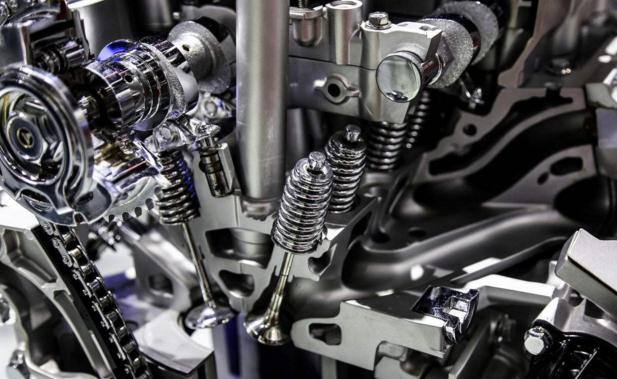 Of course, the status of the related parts and components companies is not the same. The relevant research institutions pointed out that if the trade war starts, overseas business revenues are relatively high and they mainly rely on exports. Enterprises that do not have production bases overseas will be subject to greater impacts. Those overseas businesses, although they account for relatively large amounts, have overseas operations. Factories that gradually move their export operations to overseas factories can effectively avoid the risks of trade wars.

All in all, the impact of Sino-U.S. trade frictions, whether it is the Chinese side or the U.S. side, will suffer even greater losses. Judging from the industry's reaction, most people still tend to think that the trade war can not really start, but the follow-up development is still difficult to determine. For the progress of this incident, Gasgoo will continue to pay attention and report.

Appendix: Investigation of the Impact of Sino-US Trade Friction on the Automotive Market

Deep Groove Ball Bearing MR Series of friction coefficient is very small, the limit speed is very high, especially under the axial load a lot of high speed operation, deep groove ball bearing thrust ball bearings are more advantages than that. Applications in precision instruments, low noise motors, automobiles, motorcycles and general machinery and other industries, is the most widely used in the mechanical industry, a class of bearings.