The Great Wall Harvard H6 , which targets urban smart SUVs, is an exceptionally high quality, high-selling and originality model in its own-brand SUVs. It occupies more than half of the 100,000-yuan SUV market and has a large number of fans who have won the same industry. And the owner of the big praise. Of course, it is not perfect, there are differences, due to the heat of the SUV market, many companies stare at good business opportunities have launched new models, more and more consumer choices, Harvard h6 competition is also growing. The following small series will compare the Great Wall Harvard H6 and the two hot cars at the same level. It is the so-called shoppers who have plans to start.

First, let's compare the next Ford wing stroke. For consumers who choose this price point, price/performance is the most important factor. However, the price of these two models is almost the same, so owners will be tangled between the two. Well, we are talking about its fuel consumption. The Harvard H6 has been criticized for being behind the engine, the fuel tank is small, and the fuel consumption is large; the comprehensive fuel consumption announced by its users on the Internet is as high as 11.5 L/km. The Ford Wing beat Ministry of Industry and Information Technology announced that the comprehensive fuel consumption of the 1.5L manual transmission model is 6.3L/100km, and the fuel consumption in urban areas is 8.4L. Of course, taking the roads and even some rugged roads, the h6 is universally recognized as being more powerful and suitable for field trips. If you only use it as a city, Ford Motorsport is more affordable. In addition, from the model point of view, Ford wing beat more sporty, like a dynamic young man; and Harvard h6 appearance quite satisfactory, like a calm uncle; as for how to choose, turnip greens, whichever you like to choose which.

The following is to challenge Harvard H6 is a car's "new youth", under the influence of BYD Tang high attention, BYD "542 strategy" of the second model Song also attracted much attention. Then let's take a look at the strength of its fuel version, the Song of the king who claims to be the king of the car industry meets the Harvard H6, the uncle of the car industry. Who will be better? Song Quan is a light source with a halogen light source and a daytime running light. Automatic light and headlight height adjustable function; Harvard h6 full range of high-beam lights are halogen light source, high-elevation models of the near light is xenon headlights, in addition to the entire system only standard height adjustable headlights. In addition, Song's rims are very unique, equipped with Michelin tires; and Harvard h6 is used Jiatong tires, rims are relatively common. The Harvard h6 is somewhat inferior in the small details, but it wins more space than Song, and has more electric sunroof and steering assist light fog lights. 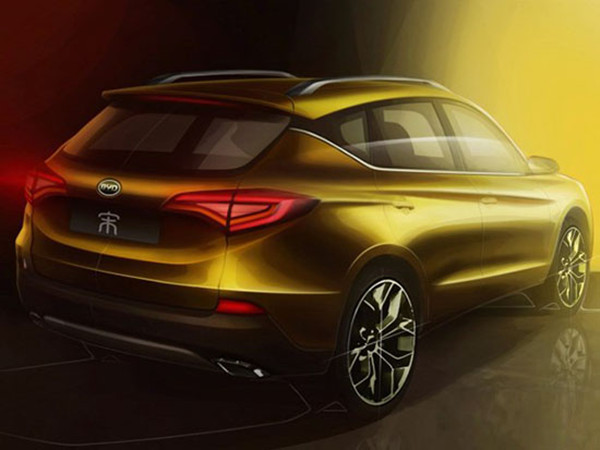 As the monthly sales of nearly 40,000 units in the sales championship, Harvard h6 in the appearance and performance are very stable, the price is also affordable and affordable for the people, and some people criticized the small fault of course, nothing wrong. Although it does not have a big bright spot, it is hard to see that victory is balanced in all aspects. Some models pay attention to the appearance of lost performance, some models focus on performance ignore the appearance, making it very difficult for consumers to choose; and Harvard h6 regardless of appearance or performance can be accepted by the public and received praise, enough to prove that it at this price of domestic brands In the SUV model, it is a fighter that you deserve to own.

This is a electric pressure coker which is made of stainless stell out-pot and inner-pot. Usuall the out-pot is 403# and inner pot is 304# with food grade. The cooker cooke with pressure which can be time and energy saving. 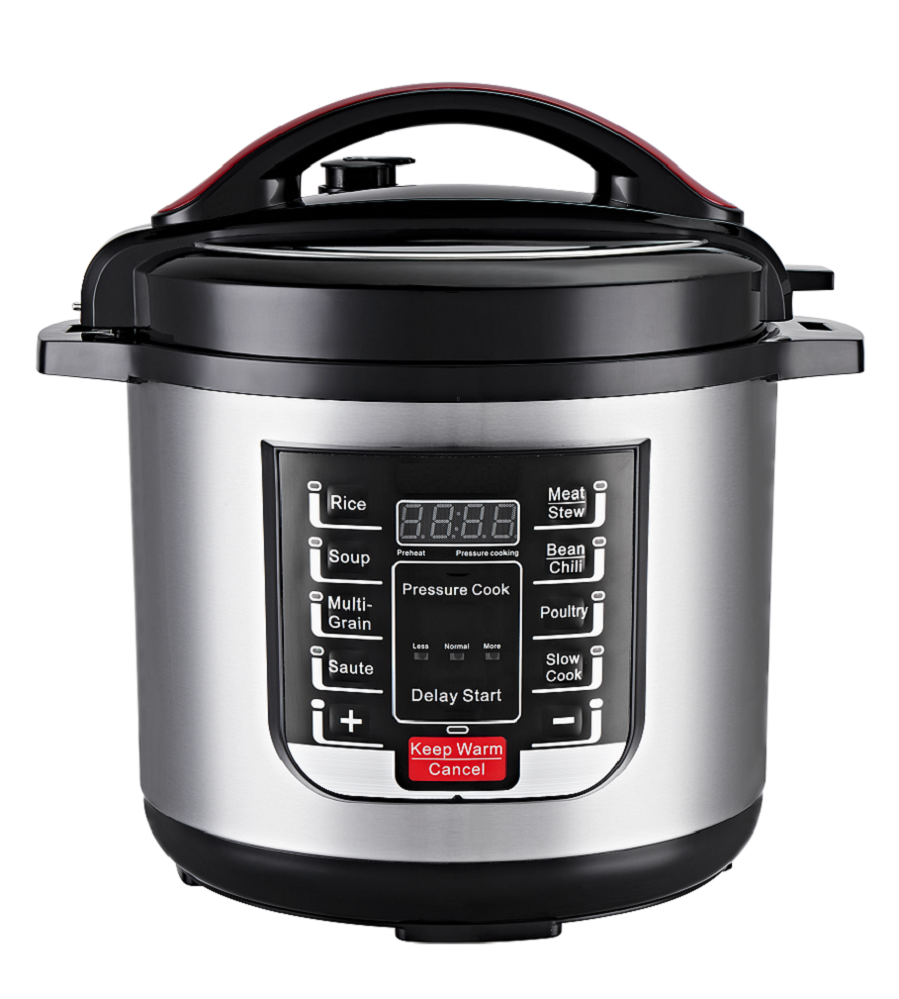 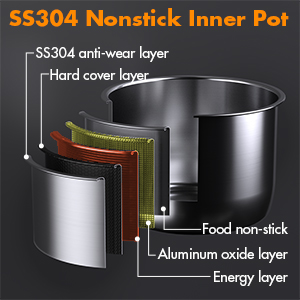 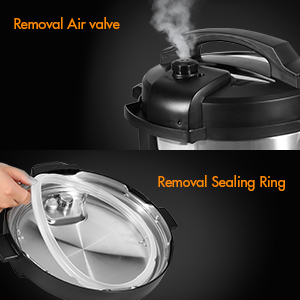