Skip to content
July 12, 2020
Like a newborn, Anhui Cummins Power Co., Ltd. (hereinafter referred to as â€œAnkangâ€), which was established in December 2018 and is dissatisfied with â€œYear of the Weekâ€, is full of vitality and vitality everywhere.

The new production line, production optimization under lean management, and encouragement of employees' sense of innovation are all indispensable factors for Ankang to display a new look. At the same time, it also injects fresh "blood" into the growth of Ankang. The well-being of the well-being, all the well-being people are witnessing. 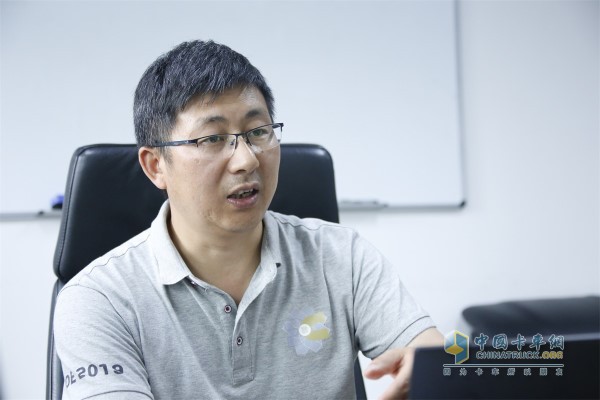 Let production become "according" to check, production line is the guarantee of quality

As a century-old store, Cummins has a strict management and control system in terms of safety production and product quality, and Ankang is ready to complete the upgrade and transformation of the production line in these two aspects.

"From the installation of equipment to the introduction of the system, Ankang's new production line has been able to fully meet the Cummins standard and keep up with the pace of the times." Ankang director Yuan Meng said frankly, "out of production safety and quality assurance, etc. Considering that a number of robotic equipments have been installed in the Ankang production line, such as in the cylinder turning station and the gluing station, these robots can safely and efficiently complete each work without being affected by external environmental factors. At this stage, all major production companies guarantee the production hardware necessary for production quality." 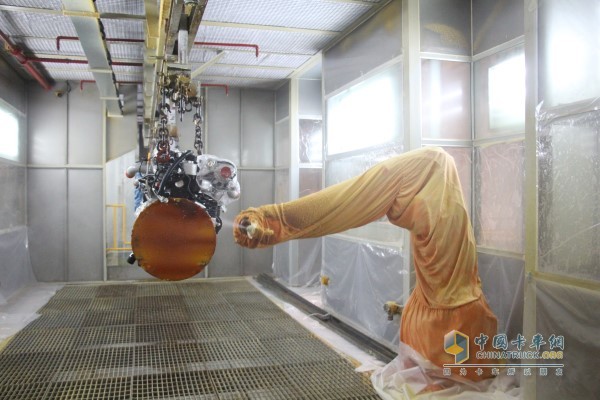 At the same time, through the MES system, all the products on the Ankang production line have become "according" and can be checked, and the production line is labeled with an intelligent label. â€œThe MES system invested in the production line can control the assembly information of the entire production process, and can also upload all the information to the database to realize the data tracking product. For example, the product has problems in the market, we can immediately call this product at the time of production. The status and actual situation, this can help us quickly find the cause of the problem. Then collect the vehicle network system data of the whole vehicle, which is a very comprehensive life-cycle product control." Yuan Meng said.

Of course, the first pass rate of the product in the production process also has corresponding data records. The reporter from China Truck Network learned that the product pass rate has been repaired during the process from the online to the offline. Since the establishment of this data indicator by Ankang, the first pass rate of its products is close to 90%, and the remaining 10% is not necessarily a product problem. It may be repaired due to equipment failure in production, but internal indicators in Ankang None of these have been passed, showing the stringency of their indicators. If external factors such as equipment are excluded, the product pass rate of Ankang is close to 100%. 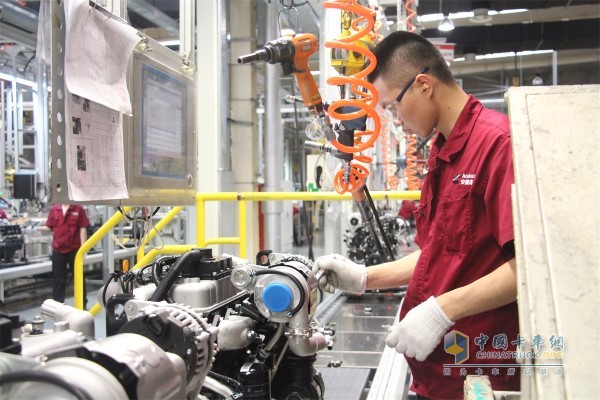 Under the protection of equipment and intelligent systems, the quality of the products is still largely in the hands of front-line employees.

Even with the protection of equipment and intelligent systems, the training of front-line personnel cannot be relaxed. "The quality of the products is still in the hands of the first-line employees." Yuan Meng always thinks that "this year, Ankang must carry out multi-skilled staff training, and at least one person must work in three positions. Through safety training and quality training, Employees must master the multi-job work, and must work in accordance with the work instructions. Not only that, but also my personal requirements, but also let employees understand the role of the assembled parts, as well as the consequences of improper assembly, know Of course, it is even more important to know why. If you donâ€™t train the frontline staff, how can you get off the line?

The development of enterprises is inseparable from lean management and production. How to quickly convert the original production mode into Ankang lean production, how to carry out standard re-manufacturing, how to shorten the production cycle and reduce costs... These problems are all faced by Ankang.

Through the promotion of lean manufacturing for 4 months until June, Ankang delivered 3.5 days from the original product to the offline, and it can be delivered within 1 day. The biggest effect is that the finished goods inventory has been greatly reduced. There are several thousand units in stock before, and now there are less than 300 units, which greatly reduces the backlog of funds. At the same time, the production has changed from the original planned production to the current bill of lading production. The production cost of Taiwan has also been reduced by nearly 10%. 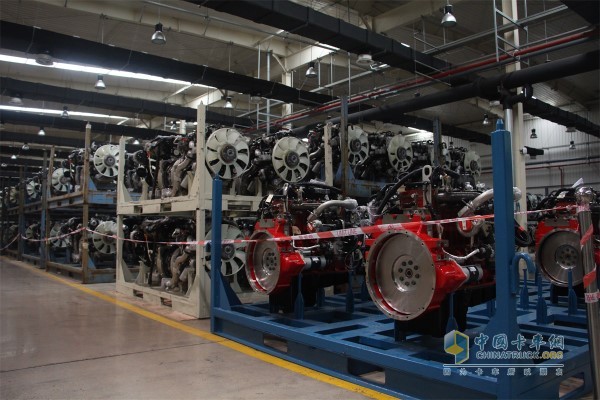 Not only that, Ankang's production line balance rate has also increased from 60% to 90% in these four months. So, what is the production balance rate?

Yuan Meng said: "The production balance rate can be simply understood as the team's ability to work. For example, three people work, and the three people's work completion time varies. The final output efficiency will be determined by the person who takes the time. This is the difference in production balance. The performance of my work is to make the production of each process of Ankang to be as equal as possible for the workers to complete the work. This adjustment will increase the production balance rate. Up to now, the balance rate has been mentioned by 60% to 90%. The improvement of efficiency has brought about the optimization of the personnel on the production line. The production line has been optimized from 284 to 228, and the production efficiency has been increased from 180 to 200 per day. Under the reduced personnel, the output is more than before. At the same time, the quality of the process has been correspondingly improved. The rate of zero-kilometer failure has been guaranteed to be "0" for two months. This is the value brought by lean management." 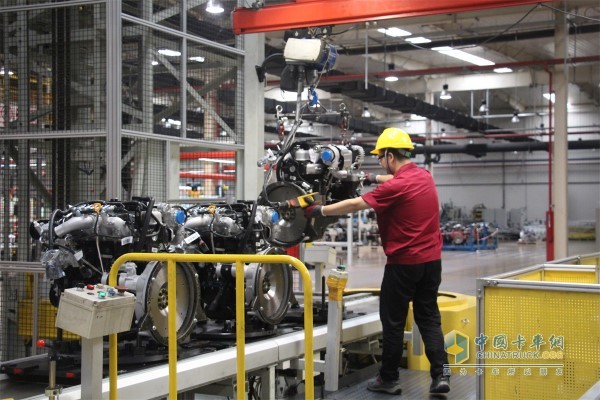 Product delivery has been reduced from 3.5 days to 1 day, the number of employees has been optimized from 284 to 228 today, the production efficiency has increased from 180 to 200 per day, and the cost per product has been reduced by 10%... This is 4 The time of the month, Ankang's achievements in lean management and production.

However, this is not the ultimate goal for Ankang.

"Lean is pursuing continuous improvement, and there will always be room for improvement." Yuan Meng said, "My goal this year is to continue to increase efficiency by more than 50%, inventory by more than 50%, and quality by 80%. With the current situation of Ankang Look, meeting these requirements is not difficult."

Encourage innovation, the passion of employees is the driving force of Ankang

â€œI am particularly pleased to see employees actively speaking or making comments during each meeting.â€ Yuan Meng said frankly. In his view, only the employees inside the company have passion, dare to give advice, and be diligent in innovation, which will bring the driving force to the whole team, which is what the current Ankang needs.

Employees actively speak or give opinions during the meeting

In addition, production safety is also regarded as the focus of team development by Yuan Meng, which can be reflected in a proposal on the production line. Yuan Meng recommends that at least 30 potential operational risks be identified at each station on the production line. In fact, this proposal is to encourage employees to think more and cultivate innovation awareness, on the other hand, it is an effective guarantee for employee safety. Yuan Meng told reporters, "According to the risks identified by the employees, we will discuss them one by one during the meeting and start solving problems from urgent risks. This is not only a good way to improve production safety and efficiency, but also to mobilize the enthusiasm of employees. good idea."

As a newborn, there is bound to be an infinite development. In six months, Ankang began to grow rapidly with the help of all personnel. The current well-being, vigorous and energetic, is empowering its future growth.