How can there be less enthusiasm in the hot summer? This is not the case, just after the summer, a big event in the truck circle is about "arranged". On May 10, 2019, under the joint witness of Dongfeng Commercial Vehicle, Dongfeng Cummins and other cardholders from all over the country, the Dongfeng Tianlong China Truck Driver Competition was officially started in Shijiazhuang, Hebei Province. At the same time, this It also marks the official opening of the fifth season Dongfeng Tianlong China Truck Driver Competition. 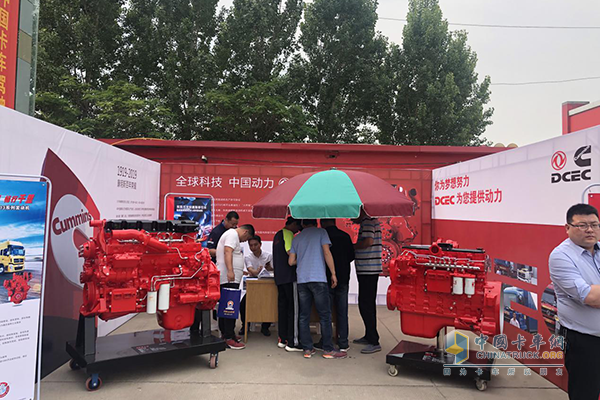 At the event site, Dongfeng Cummins took the IZ and ISL series engines to help out

In the first round of the preliminary round, more than 40 truck masters were gathered, reverse right angle reversing, fixed-point parking, precise parking, and the project moved around and moved. After a four-hour battle, Lu Guoyue, Hou Yun and Yu Yueping took the lead and won the top three of the event, winning 1,500 yuan, 1,000 yuan, 500 yuan respectively and successfully advanced to the semi-finals.

Since its opening in 2014, the Dongfeng Tianlong Brothers Competition has been successfully held for 4 sessions. More than 20,000 truck drivers have participated in the competition, and more than 60,000 card friends have visited the site. As a long-time "partner", Dongfeng Cummins engine brings the main products in the field of coal transportation and long-distance transportation, ISZ13 series engine and ISL9.5 series engine come to "help out" to help Tianlong buddies compete for the first batch of the finals of this season. Tickets." 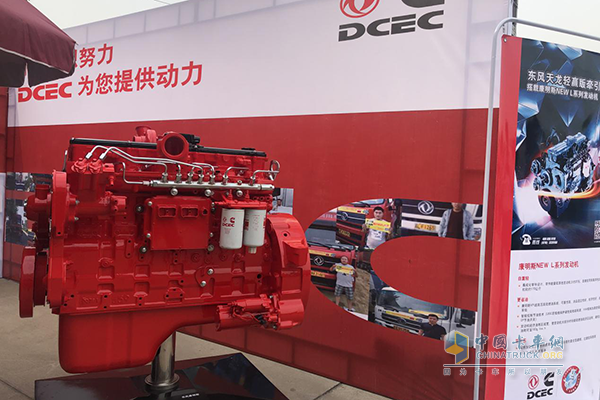 Among them, Dongfeng Cummins ISZ13 series engine has been successfully installed in Dongfeng Tianlong flagship and other products since its inception, and has won the unanimous appreciation of users with its multiple advantages such as power, low fuel consumption and stable performance.

The engine adopts American Cummins engineering standard design, the power coverage range is 430-560 horsepower, and the torque range is 2000NÂ·m - 2640NÂ·m. In the 13L engine, the horsepower is the largest and the torque is the largest. In addition, in terms of fuel economy, many users said that the ISZ series engine can achieve fuel consumption of 30L or even 30L below 100 kilometers. 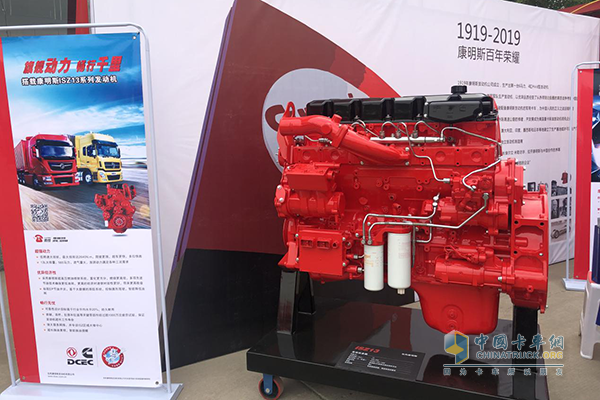 "Dongfeng Cummins engine is full of power, it is effortless to run, the key is that fuel consumption is still very low." During the interview, the runner-up of the station, Tianlongge Houyun told reporters that the road conditions from Shanxi to Shijiazhuang are mostly mountain roads, taking into account transportation. Cost, the horsepower and fuel economy of the Dongfeng Cummins ISZ series engine has become his first choice. Although it was only used for 10 months, Hou Yun said that he was "very satisfied" with the ISZ engine. 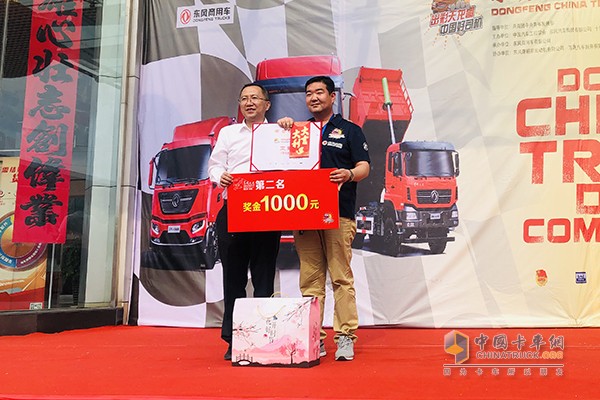 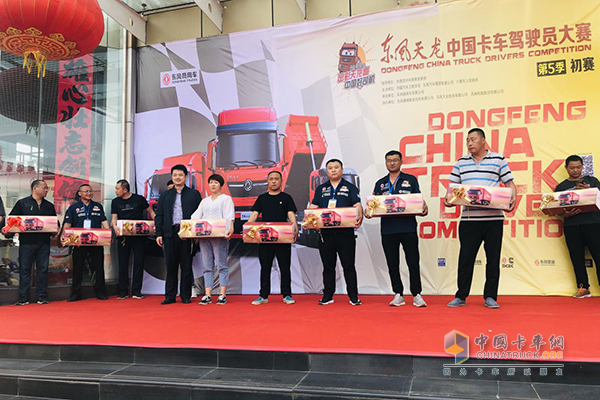 At the event site, Liu Jun, deputy general manager of Dongfeng Cummins Marketing Company, presented the model to the user.

As an ever-developing and progressive game, this season's Tianlong Brothers competition will expand the number of preliminary games to more than 200 games. The semi-final will be expanded from 10 games in the previous season to 22 games. The scope of the competition will not only cover the whole country, but also drive all trucks in China. Open to the public, Dongfeng brand and other brand drivers can participate! As a co-organizer, Dongfeng Cummins will continue to work hard to show the team's professional and professional, optimistic and enthusiastic competition to the community. Better, do your part. Looking forward to the wonderful performance of the Tianlong buddies in the follow-up competition!

FantasView Multi-Fit Series Hybrid Wiper Blades can fit for 99% cars around the world.
Precision glass wiping, extremely silent action and the flexible ability to gain full windshield  contact, the aerodynamic design ensures optimal pressure at even high speed that will surprise you.
Helps you maintain a clear, safe view of the road ahead at highway speeds and in any weather condition.