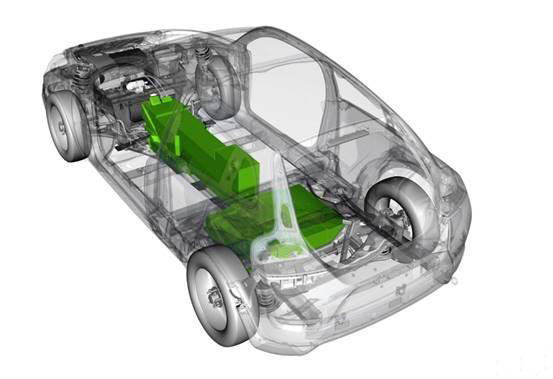 The so-called hybrid vehicle generally refers to a Hybrid Electric Vehicle (HEV), which uses a conventional internal combustion engine (diesel engine or gasoline engine) and an electric motor as a power source, and some engines have been modified to use other alternative fuels. Examples include compressed natural gas, propane and ethanol fuels.

Hybrid vehicles are generally divided into three categories based on the hybrid drive linkage:

Series Hybrid Electric Vehicle (SHEV): The HEV power system is mainly composed of three powertrains, including an engine, a generator, and a drive motor, in series. 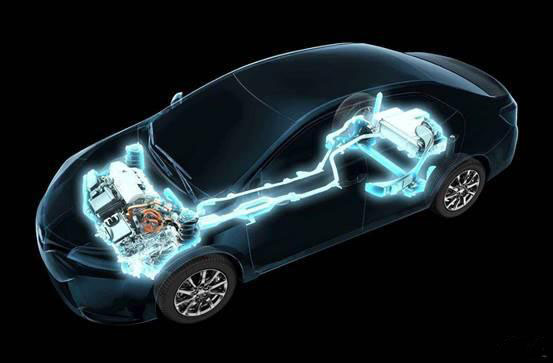 Parallel Hybrid Vehicle (PHEV): Both the engine and the generator are powertrains. The power of the two powertrains can be superimposed on each other and can be output separately. Currently PHEV is more popular, which is plug-in hybrid power, its power is not just gasoline fuel, can be directly charged as a power, it can be said that the transition of pure electric vehicles and hybrid vehicles, is the market in the short term the mainstream of the market.

Hybrid Hybrid Electric Vehicle (PSHEV): An electric vehicle consisting of a combination of tandem and parallel type structures is mainly composed of an engine, an electric-generator and a drive motor. 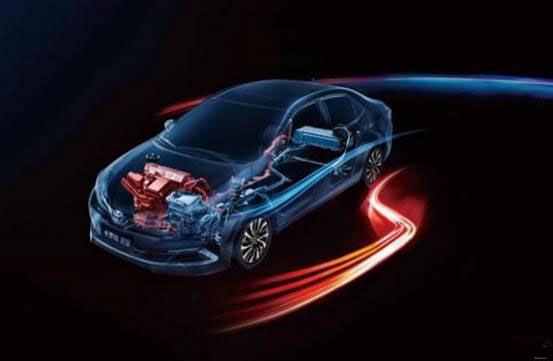 No matter what kind of hybrid vehicle, it belongs to new energy vehicles. Hybrid vehicles have high fuel economy performance and superior driving performance. Hybrid vehicles use fuel for their engines. When starting and accelerating, they have the assistance of electric motors, so they can reduce fuel consumption. In other words, they are the same size. Compared to cars, the cost of fuel is even lower; moreover, the auxiliary engine's electric motor can generate powerful power at the instant of start-up, so owners can enjoy more robust start-up and acceleration. At the same time, it can also achieve a higher level of fuel economy. Only this point has already met the large demand for energy-saving and environmental protection of new energy vehicles.

This product is adopt Screw Conveyor is composed of a power transmission device, a screw shaft, an intermediate support seat, a universal joint, etc., and adopts double pitch blades to reduce the degree of compression of the material during transportation. It is equipped with high-quality medium-hanging bearings and is easy to install.