On April 11th, the China Association of Automobile Manufacturers (hereinafter referred to as the China Automobile Association) held a press conference for the automotive industry in Beijing. The information briefing mainly released the sales of passenger cars throughout the country in March 2018, the production and sales of the auto industry, and the promotion and application of the national electric vehicle charging infrastructure in March 2018.

In that month, the top ten automotive sales companies were: SAIC, Dongfeng, FAW, Chang'an, BAIC, GAC, Geely, Great Wall, Brilliance and Chery. Compared with February, sales of the above ten companies have all experienced rapid growth, with Changan and BAIC growing at a faster rate. The above-mentioned ten companies sold a total of 2.543 million vehicles in March, accounting for 88.21% of the total sales of automobiles.

In addition, as of March 2018, members of the China Electric Vehicle Charger Infrastructure Promotion Alliance reported a total of 253,074 public charging stations, a year-on-year increase of 62%. Among them, there are 109,584 AC charging posts, 77437 DC charging posts, and 660,53 AC and DC integrated charging posts. Compared with February, 9051 public class charging posts were added in March. 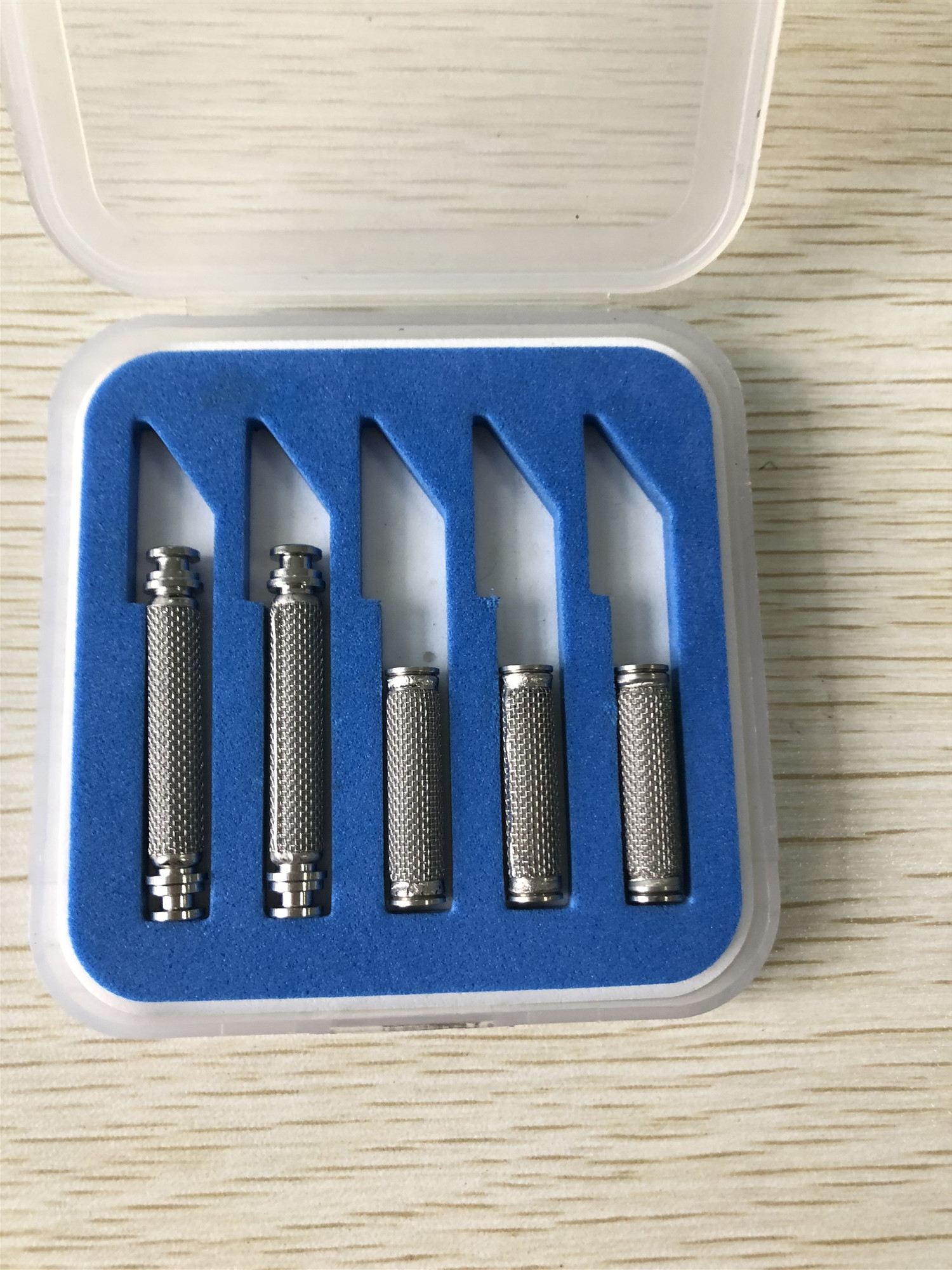