The world's laterite nickel ore is distributed in tropical countries within 30 degrees north and south of the equator. It is concentrated in the tropical-subtropical regions of the Pacific Rim. Mainly: Cuba, Brazil in the Americas, Indonesia and the Philippines in Southeast Asia, Australia and New Delhi in Oceania. DoÃ±a, Papua New Guinea, etc.

However, it accounts for a large proportion of the world's total reserves, accounting for about 23%. Among them, laterite nickel ore is mainly distributed in Indonesia, the Philippines and Myanmar. The nickel resources in Indonesia are mainly red earth nickel deposits in the weathering crust of basic and ultrabasic rock masses, distributed in the eastern part of the archipelago. The belt can be traced from Central Sulawesi to Halmahra, Obi, the Waigoo Islands, and the Tanamela area of â€‹â€‹the bird's head peninsula in Irian Jaya. Due to the wide distribution of the weathering crust of the ultrabasic rock belt in Indonesia, the laterite-type nickel- cobalt ore has good prospecting prospects. The Philippines is also dominated by laterite nickel, mainly distributed on the island of Nonoke. There is also a laterite-type nickel silicate mine in Myanmar, which is controlled by the ultra-basic rock belt of the Indo-Myanmar Mountains and distributed in the western margin of the Central Basin. Russia's nickel resources are distributed in the Norilsk copper-copper- nickel mine on the northwestern edge of the Siberian platform. The nickel mine in Vietnam is a copper-nickel sulfide type distributed in the northwest. It is known to have the Banfo deposit in Shanluo Province, which is distributed in the Tabu ophiolite belt of the Heishuihe rift, with proven reserves of 120,000 tons.

Naipu SP metal Vertical Slurry Pumps  are vertical, centrifugal slurry pumps submerged in sump to work.They are designed for delivering abrasive,large particle and high density slurries.These pumps have no need of any shaft seal and sealing water. They can also be operated normally for insufficient suction duties.Wet parts of type NP-SP pump are made of abrasion-resistant metal. All parts of type NP-SP(R) pump immersed in liquid are lined with rubber outer liner.They are suited to transport non-edge angle abrasive slurry. 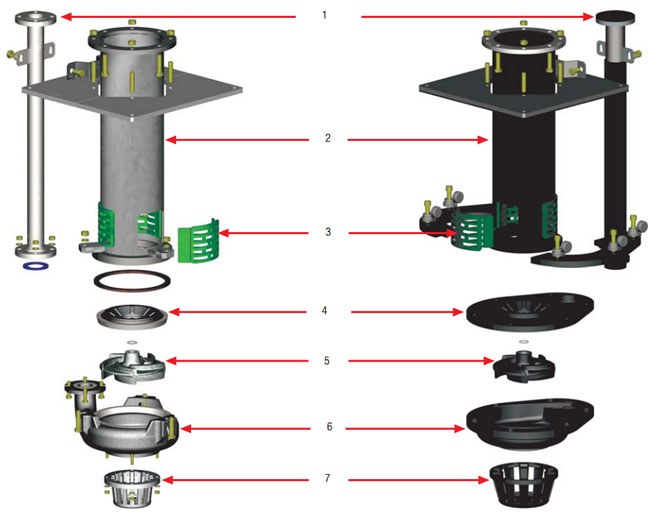 Main Part Number At The Drawing 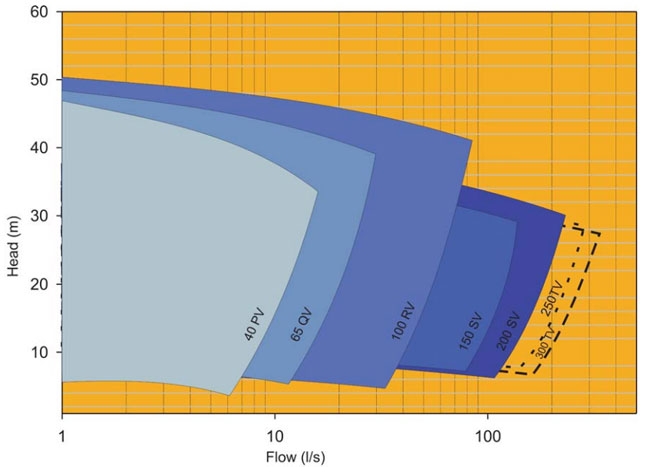