It was learned from the State Intellectual Property Office that in the field of new energy vehicles, Chinaâ€™s independent innovation capability has made a big leap forward: in the past 7 years, China submitted a total of 2011 patent applications, ranking third in the world with Germany and South Korea. The first two countries in the world are Japan and the United States. The number of patent applications is nearly 9,000 and 4,000 respectively.

As of the end of 2012, China has demonstrated the promotion of 27,400 energy-saving and new energy vehicles. It is reported that the development of new energy vehicles, patent applications and protection is a "lifeline." Taking the production of lithium iron phosphate car batteries as an example, if a foreign company obtains an effective invention patent, the production of a domestic enterprise needs to obtain a foreign patent license, and a one-time payment of 10 million US dollars or a production of 2500 US dollars per ton of product.


High precision double side surface grinding or fine grinding is a super finishing process performed by removing material from two surfaces of a component resulting in extremely precise geometric accuracy and surface finish. Typically, it is the last grinding step of a mechanical production chain utilized to improve and/or correct the geometry of parts coming from sintering, sawing, molding or similar operations. Depending on the application, the stock removal also can be taken from just one surface. 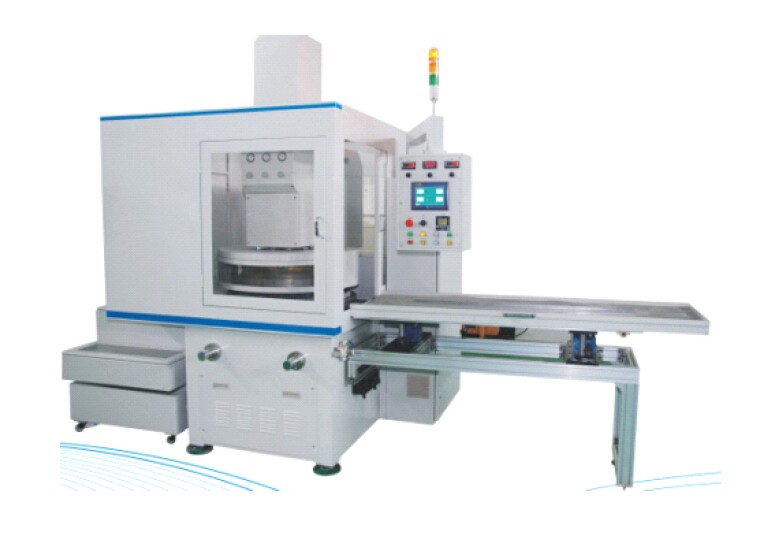